How To Assign Team Owners and Members in Microsoft Teams

Within Microsoft Teams there are two user roles: Owner and Team Members. Keep in mind, a user who creates a new team is granted the Owner status. If a team is created from an existing Office 365 Group, permissions are inherited. Note: Owners can make other members owners in the View teams option. A team can have up […]

Microsoft Teams — Features and Benefits for Your Business Collaboration

Designed to improve teamwork and boost collaboration, Teams is now used by over 120,000 worldwide. Teams provides a comprehensive, collaborative solution that boosts productivity and efficiency. With a cloud-based architecture, Teams can be accessed anywhere—and is supported on Windows, Mac, iOS, and Android. Office 365 comes in a free version and commercial version, depending on the […]

Inequal to the Task As discussed frequently on this blog, updates to Teams have been pouring in over the last year. Teams will eventually replace Skype for Business, so it was big news at Microsoft’s Inspire partner show when it was announced that the two solutions had achieved feature parity. The claim has raised more […] 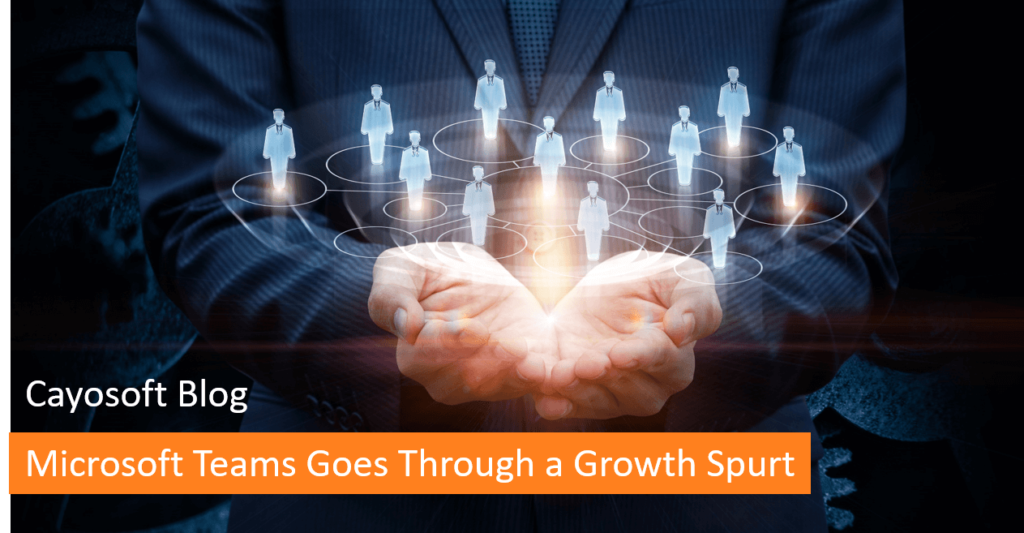 Like any 1-year-old, Microsoft Teams is growing at a cracking pace. New features are popping up by the day—so many that most can only be discussed in amalgam. Accordingly, here are our top twelve recent and any-day-now updates for Microsoft Teams. Why twelve? Depending on your setup, any one of these updates could completely change […]