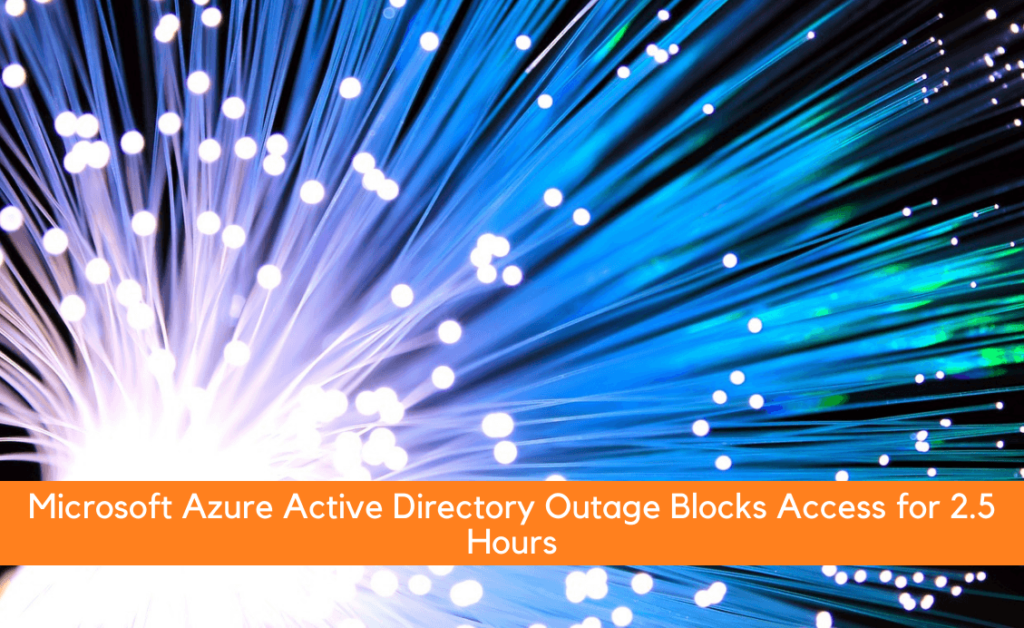 On Oct. 18th, Issues affecting the Azure Active Directory service blocked customers from accessing applications for around 2.5 hours. The problem was attributed to Microsoft’s multi-factor authentication, known as MFA, challenges not working. MFA is a process in which users validate their identity via another means besides a password. MFA is part of the Azure AD service, […] 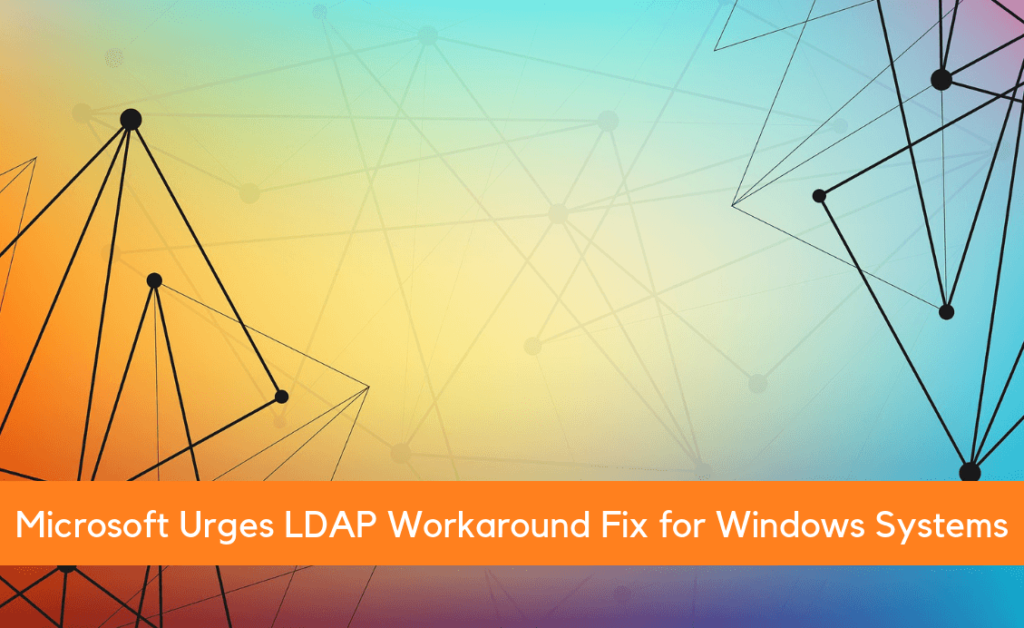 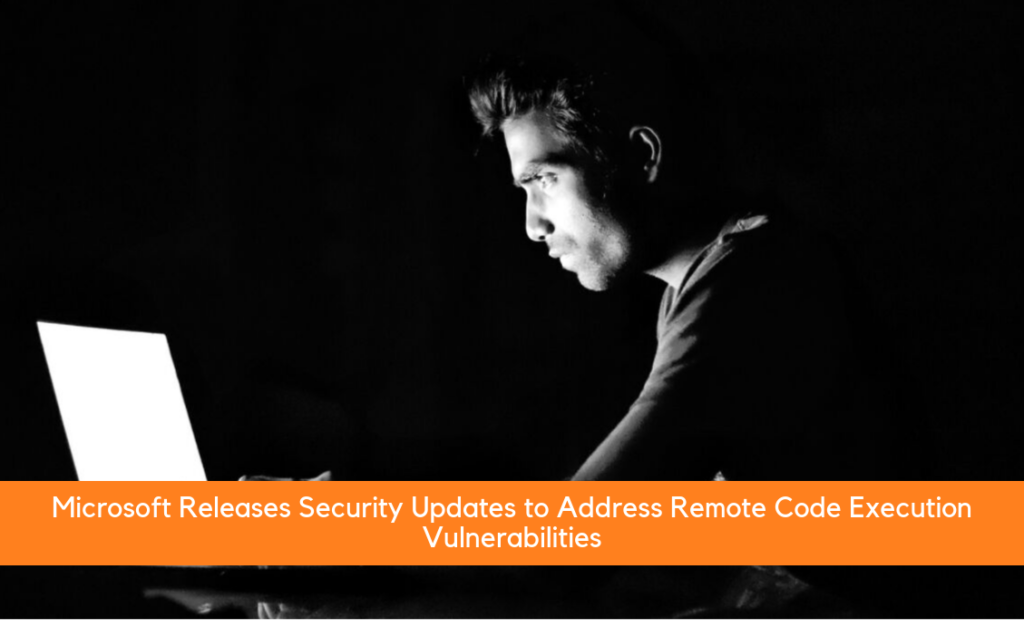 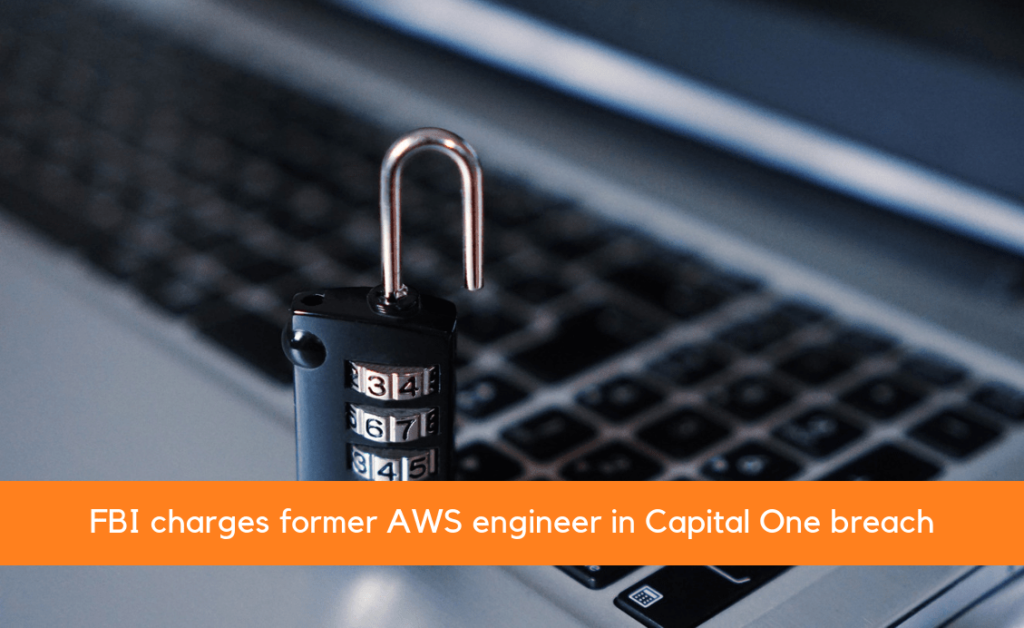 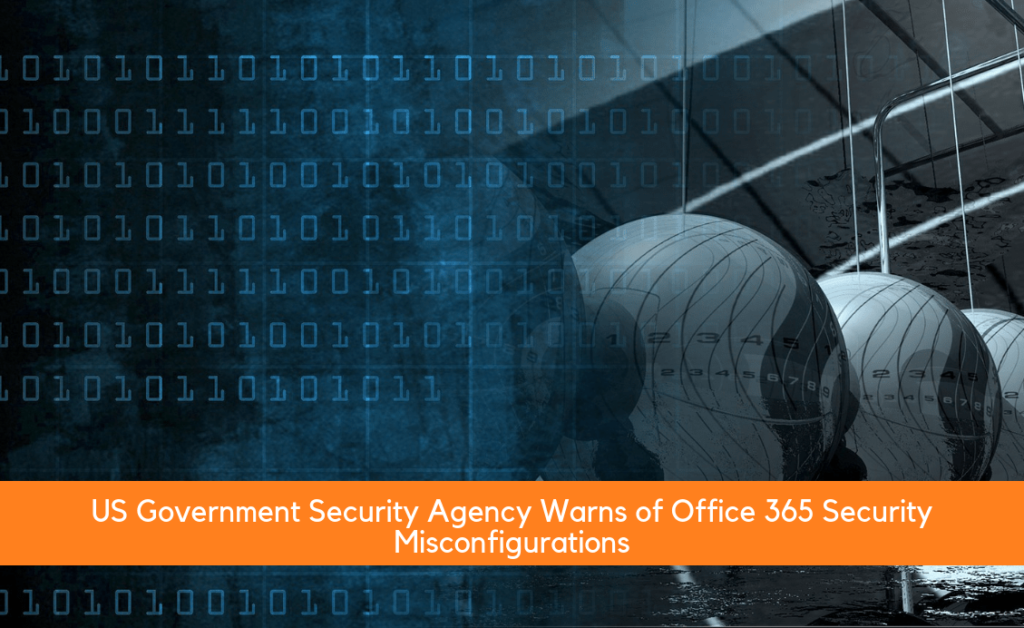 On Monday, 5/13/2019, the Cybersecurity and Infrastructure Security Agency (CISA) warned Office 365 users and their technology partners about common Office 365 misconfigurations. Note: CISA is the new standalone agency within the Department of Homeland Security that functions as the lead national government unit on civilian cybersecurity. A CISA analysis report titled “Microsoft Office 365 […] 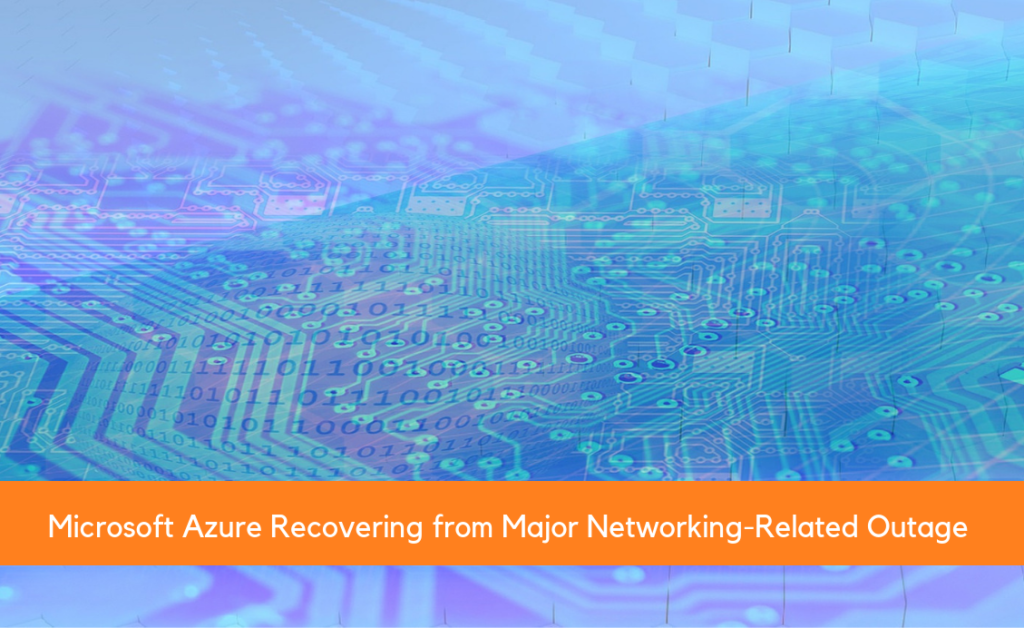 An outage that lasted more than an hour took out a host of Microsoft cloud services Thursday afternoon, as networking connectivity errors in Microsoft Azure also took out third-party apps and sites running on Microsoft’s cloud. Beginning around 1:20pm and lasting for more than an hour, the outage appeared to span the breadth and depth […] 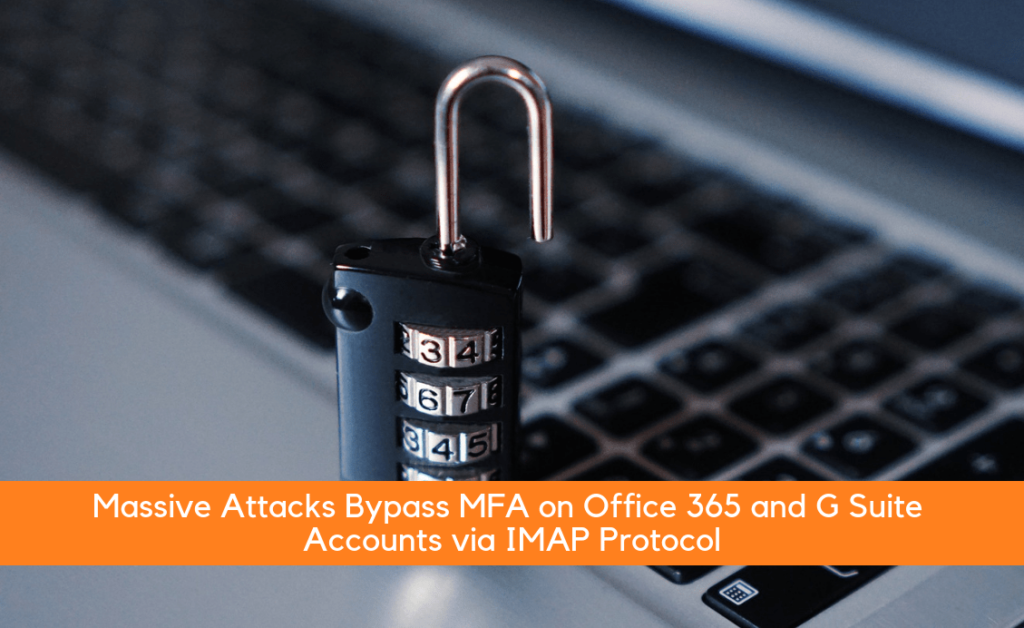