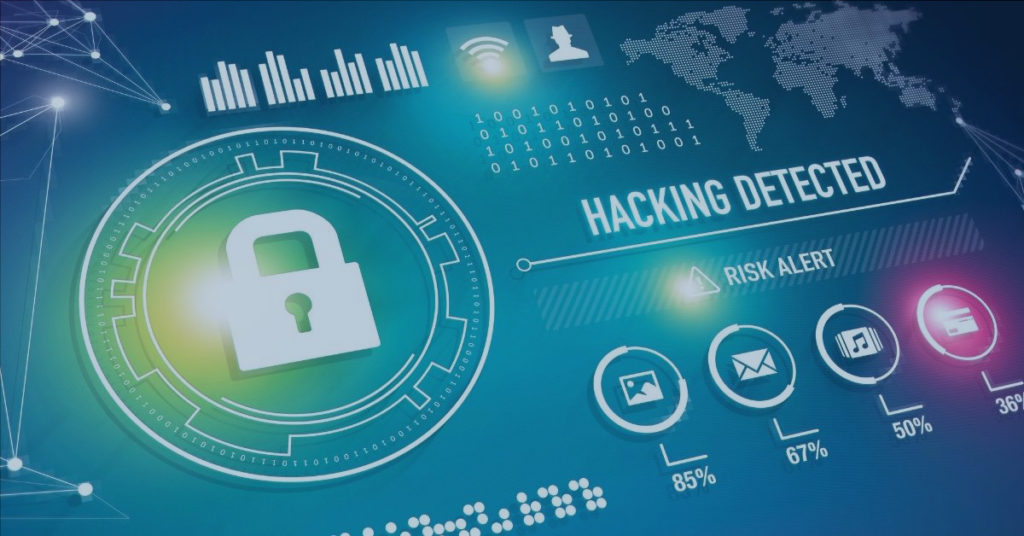 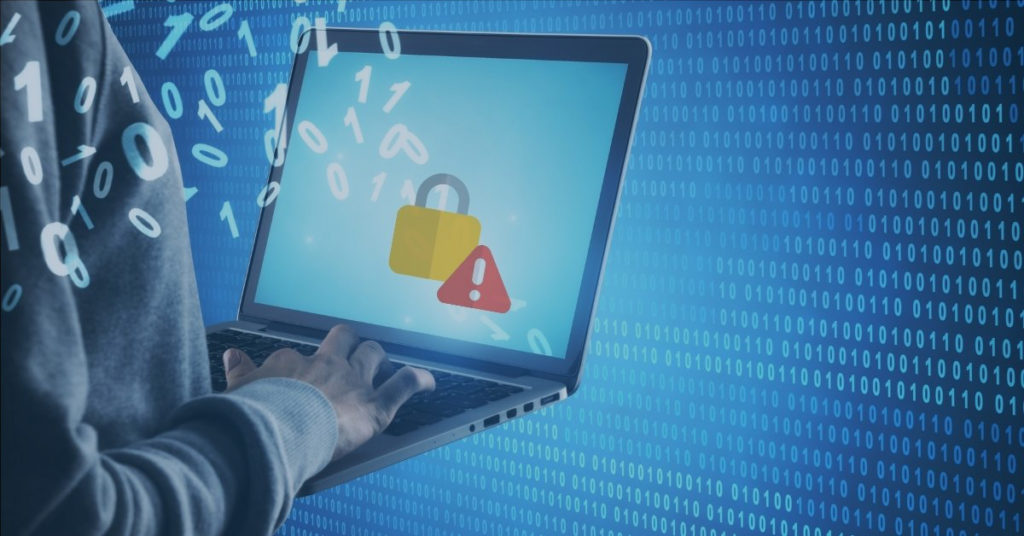 Five vulnerabilities were discovered by researchers from cybersecurity firm SentinelOne in a driver for Dell PCs’ BIOS (the code responsible for launching the PC and its operating system), in particular the DBUtil driver. For 12 years, these “high severity” weaknesses have been resident. Hundreds of millions of devices are at risk and should patch on […] 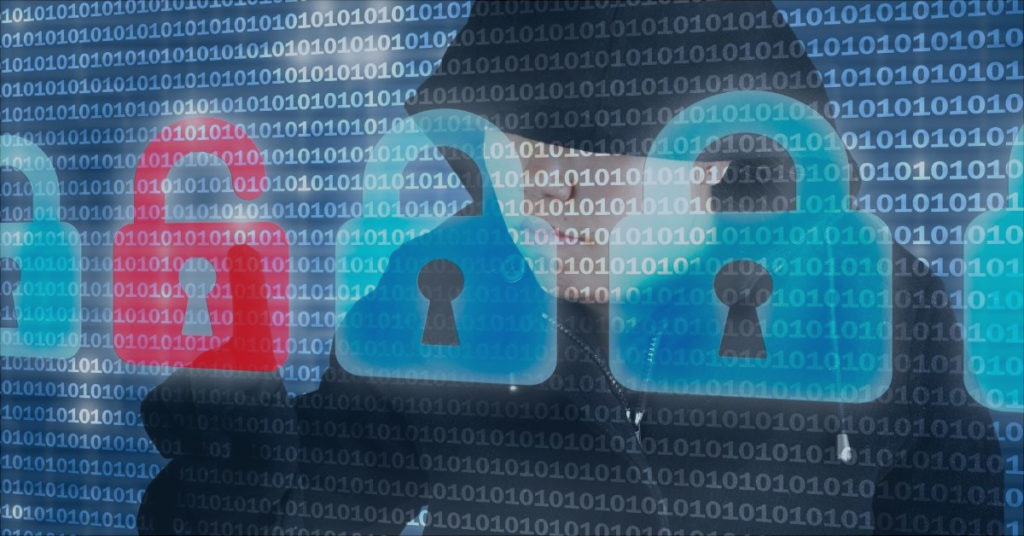 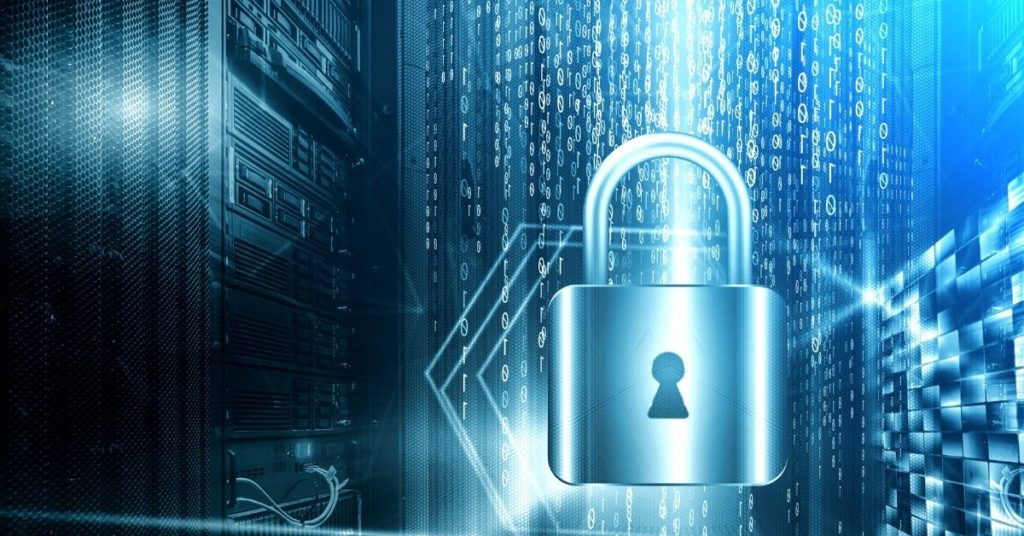 The U.S. Department of Homeland Security, Cybersecurity and Infrastructure Security Agency (CISA) doesn’t issue emergency directives unless there’s a serious cause for concern.   There is a vulnerability that could enable an attacker with network access to gain admin status by sending a string of zeros using the Windows Netlogon protocol. A vulnerability that, CISA said, […] 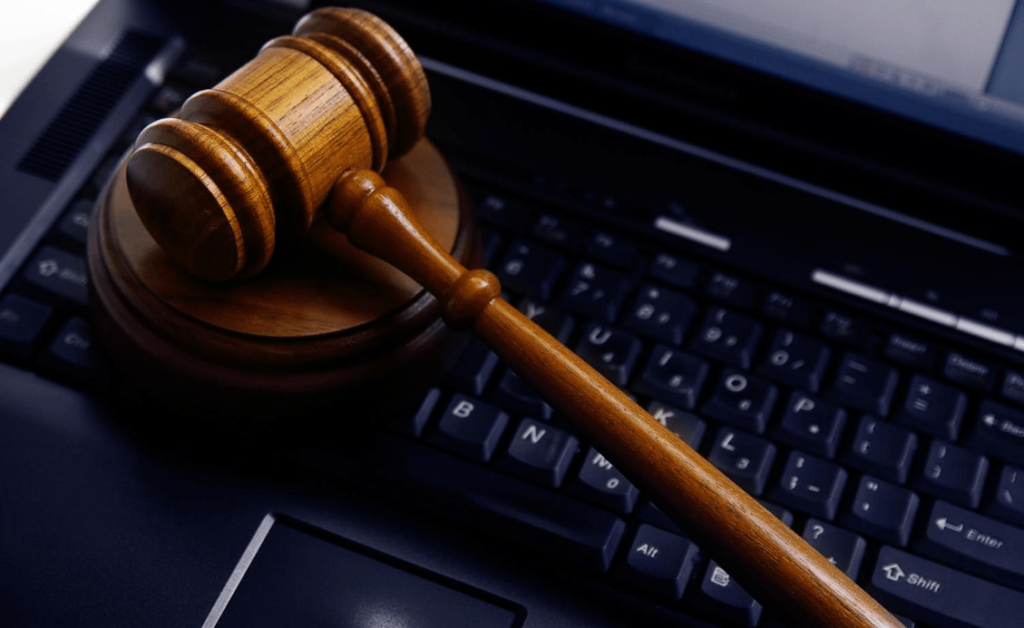 A lawsuit has been filed with Microsoft for allegedly sharing the content of business customers’ emails, documents, contacts, calendars, location data, audio files, and video files, among other forms of data, without consent.  According to the lawsuit, Microsoft is routinely sharing business customers’ data, including personal and corporate information, with Facebook and other third parties despite publicly claiming it doesn’t.  […] 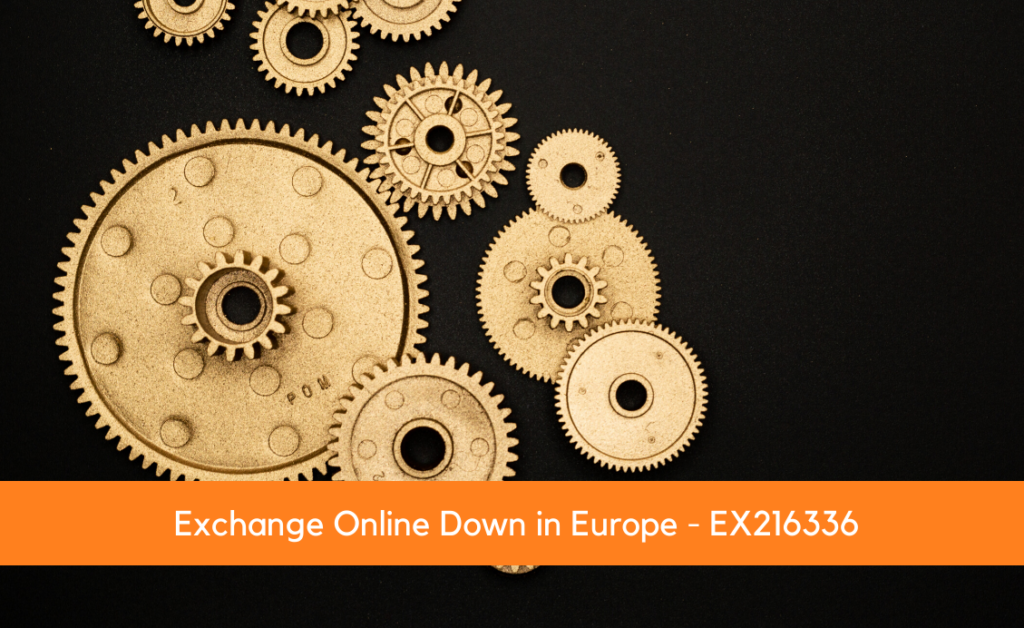 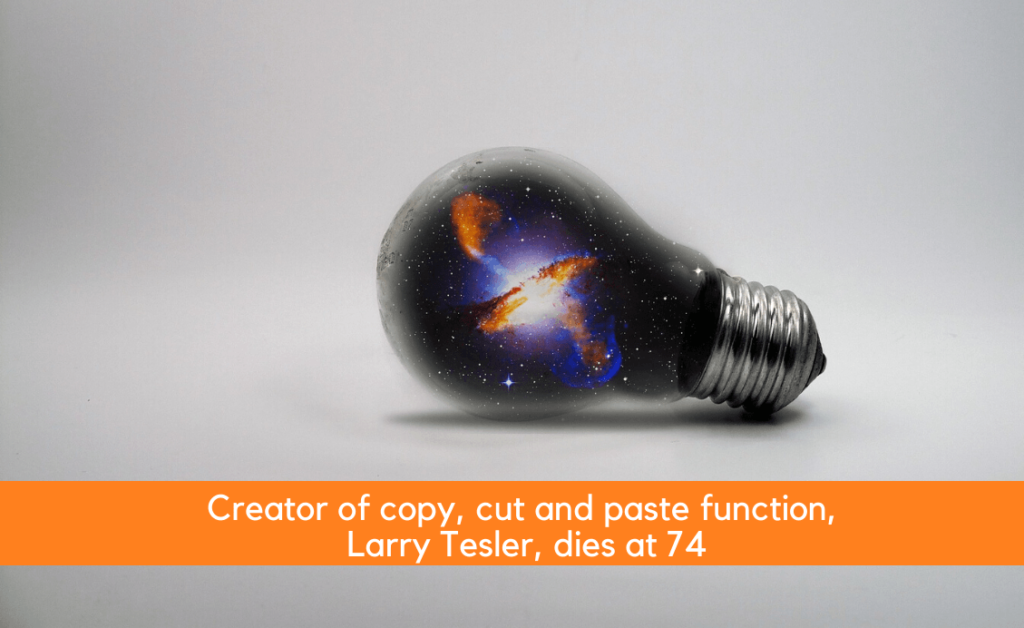 The inventor of Cut/copy and past, the revolutionary idea that makes your workday easier, was former Xerox researcher, Larry Tesler. Larry passed away Monday, Feb. 17, 2020. Join us in celebrating his life and his work. Read more about Tesler here. 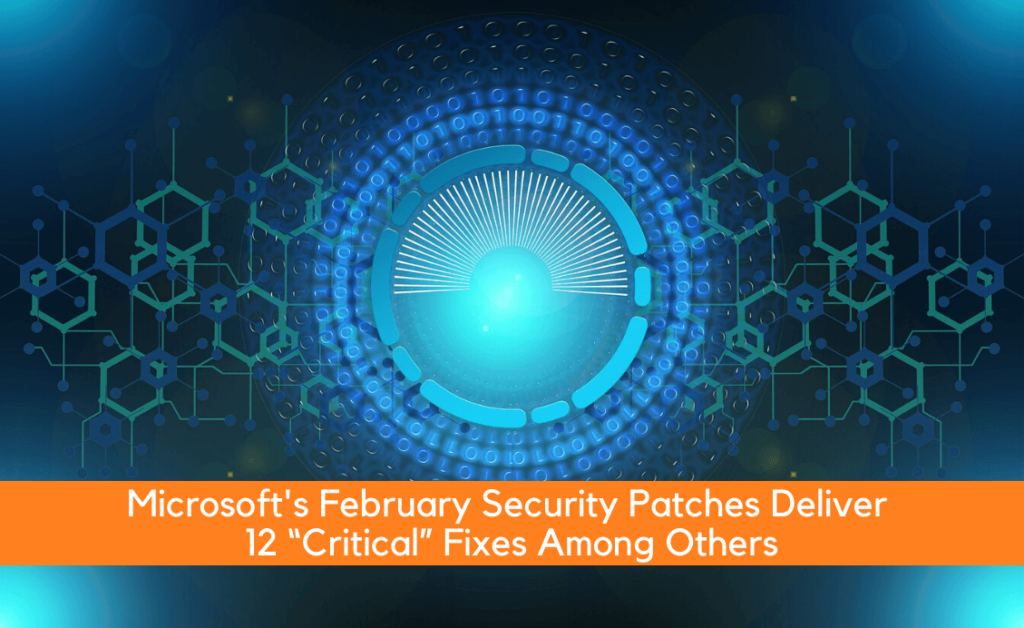 Microsoft has released a hundred patches to Windows and other Microsoft software, including 12 vulnerabilities flagged as Critical, and 87 flagged as Important. Products such as Microsoft’s browsers, Windows, Office, Exchange Server and even the Windows Malicious Software Removal Tool received updates (see Release Notes).  Most of the critical bugs are remote code execution and memory corruption bugs […]