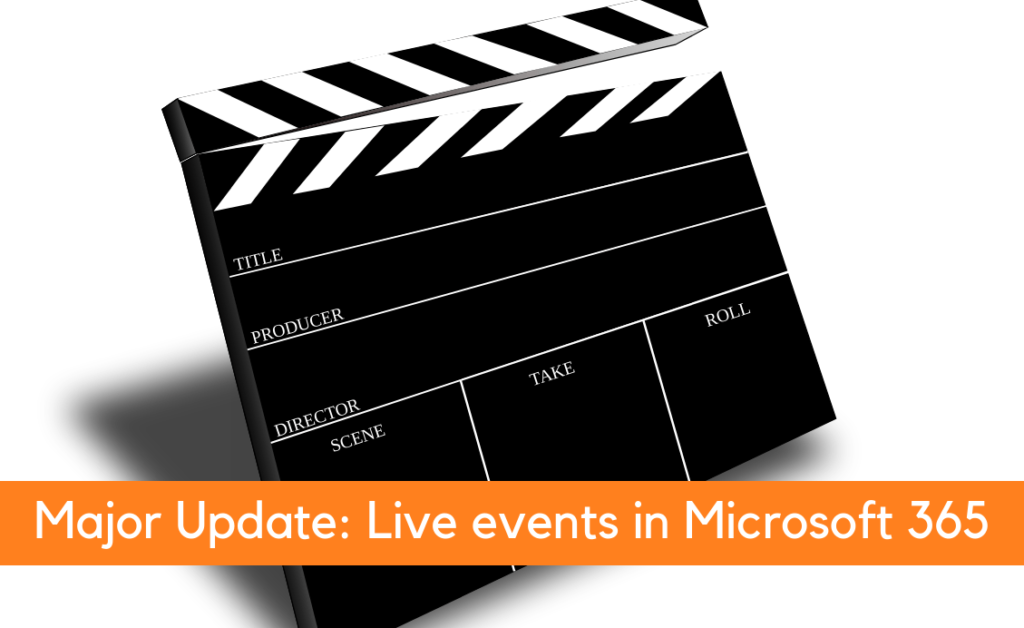 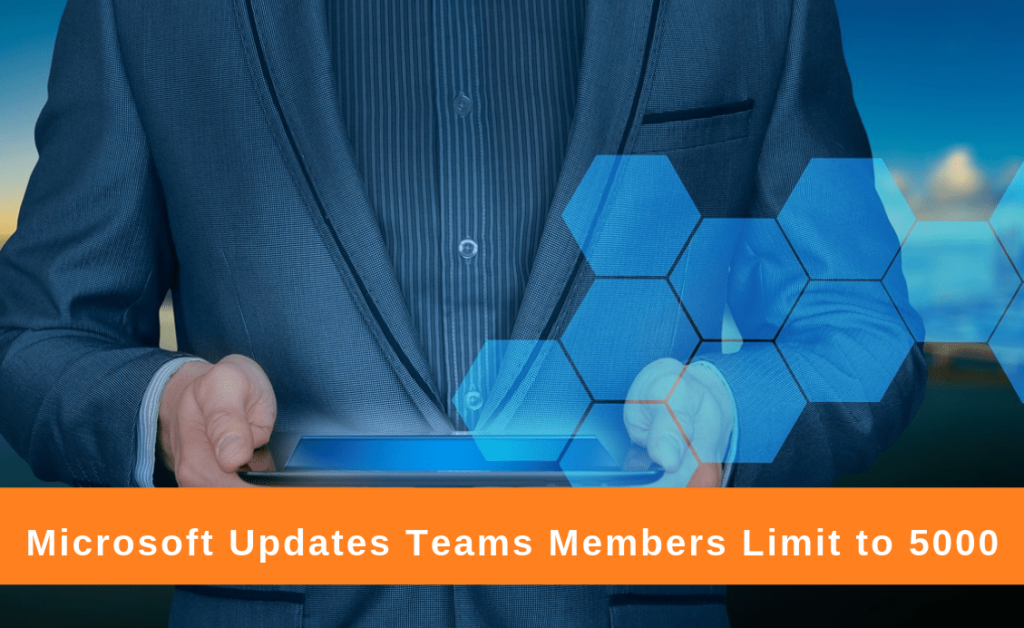 Have you heard about the increase in general availability of members in teams. Starting today, all new and existing teams can accommodate up to 5,000 members. That’s double the previous limit of 2,500 members! Larger groups can now collaborate effortlessly in a single team and leaders can connect with a broad audience within their organization. […] 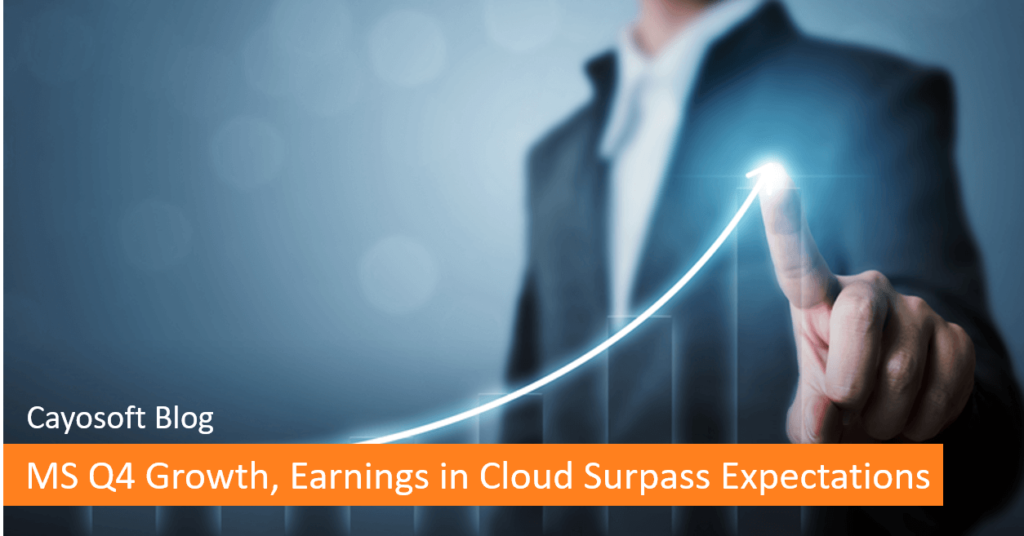 Growing Gains Microsoft recently released their Q4 earnings report, and the results are impressive. Analysts were projecting $29.21 billion in overall revenue but actual results were $30.09 billion, a 17% increase year-over-year. Per share, that shakes out to $1.13, a nickel more than the expected $1.08/share. Most legacy, non-cloud based services increased in growth moderately […] 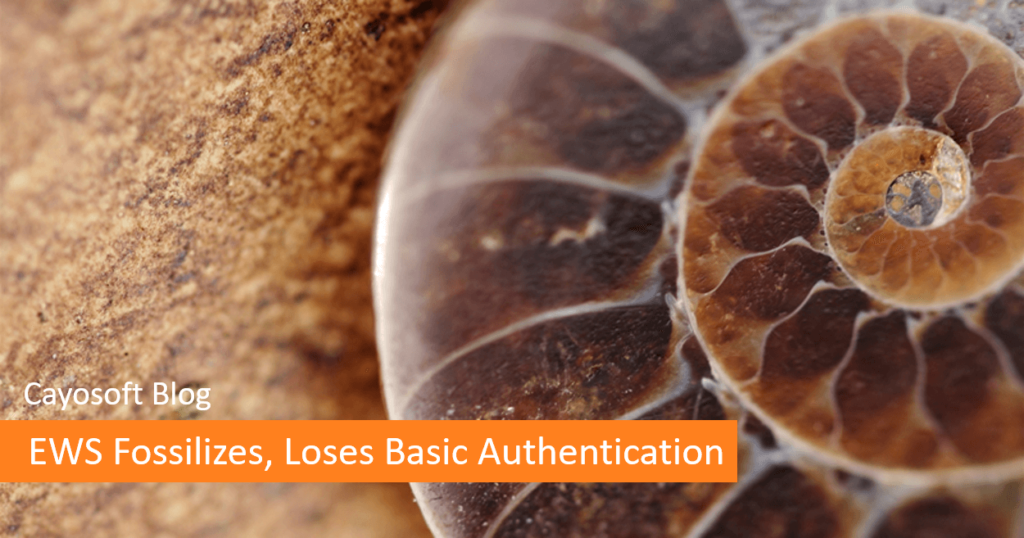 Exchanged for a Graph –  The word is out. Exchange Web Services (EWS) will receive no more feature updates, though security and “certain non-security” updates will continue going forward. The same applies to EWS’s SDKs for Java and .NET. EWS will remain available and supported in production environments, but the lack of feature updates means […]