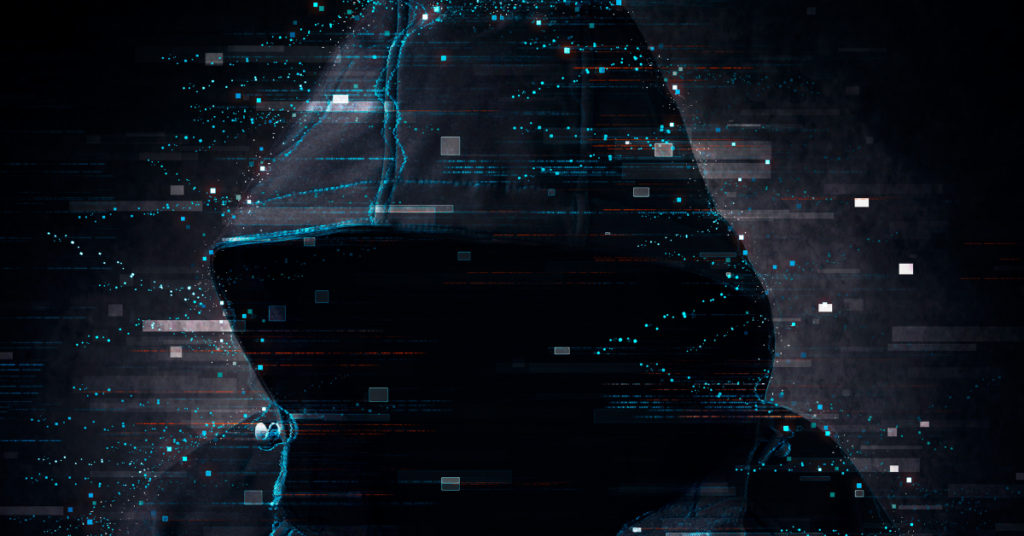 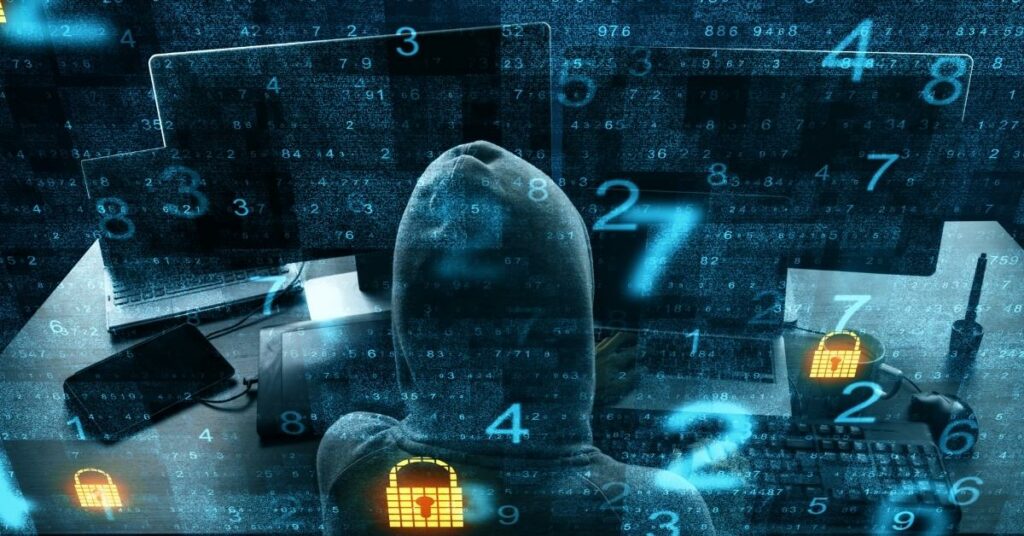 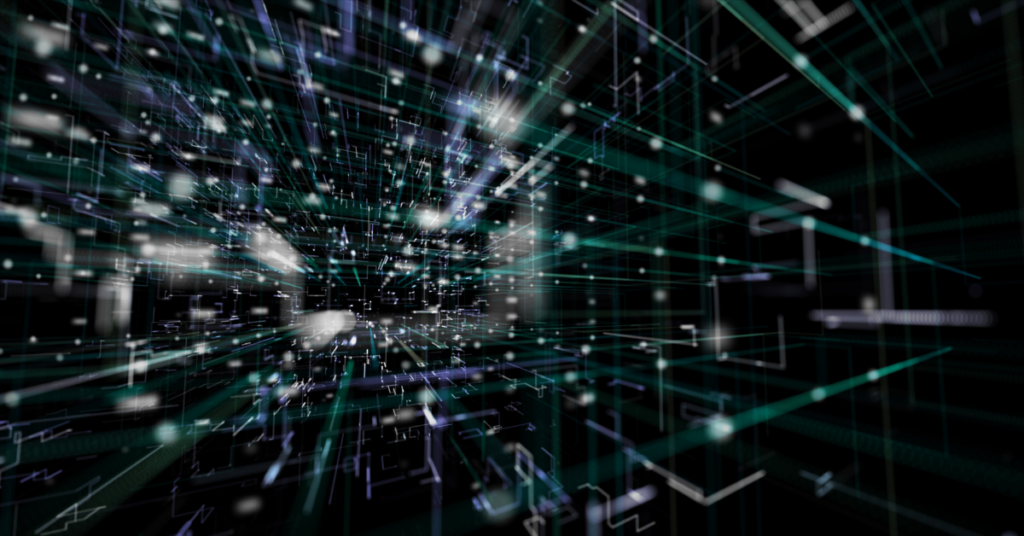 The Senate on Tuesday passed major cybersecurity legation, moving one step closer toward forcing critical infrastructure companies to report cyberattacks and ransomware payments. The passage comes as federal officials have repeatedly warned of the potential for Russian cyberattacks against the United States amid the escalating conflict in Ukraine. The legislation, which still has to pass […] 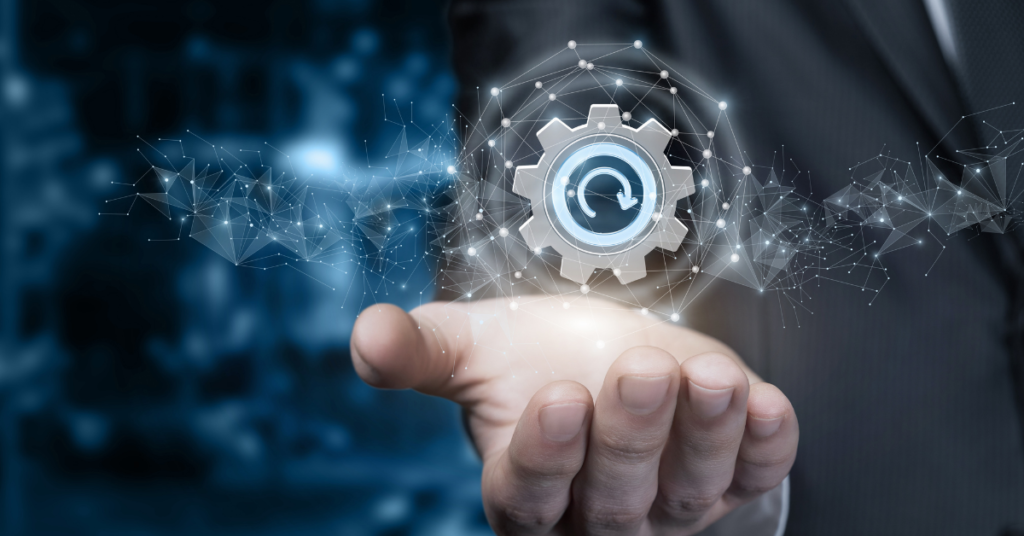 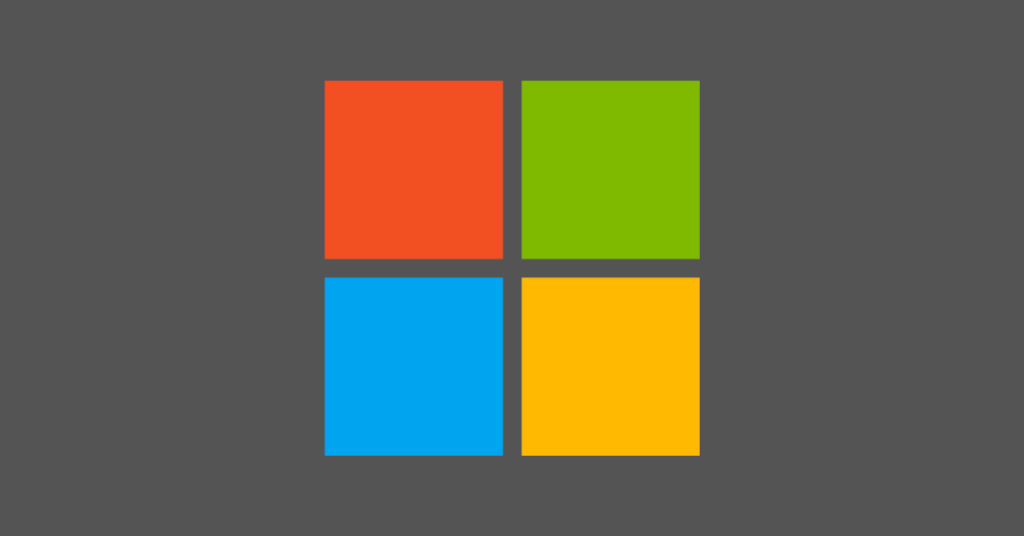 New Commercial List Pricing for Office 365 Microsoft announced changes to their commercial pricing for Microsoft 365—the first substantive pricing update since the launch of Office 365 a decade ago. Microsoft says that this updated pricing reflects the increased value they have delivered to their customers over the past 10 years. On March 1, 2022, […] 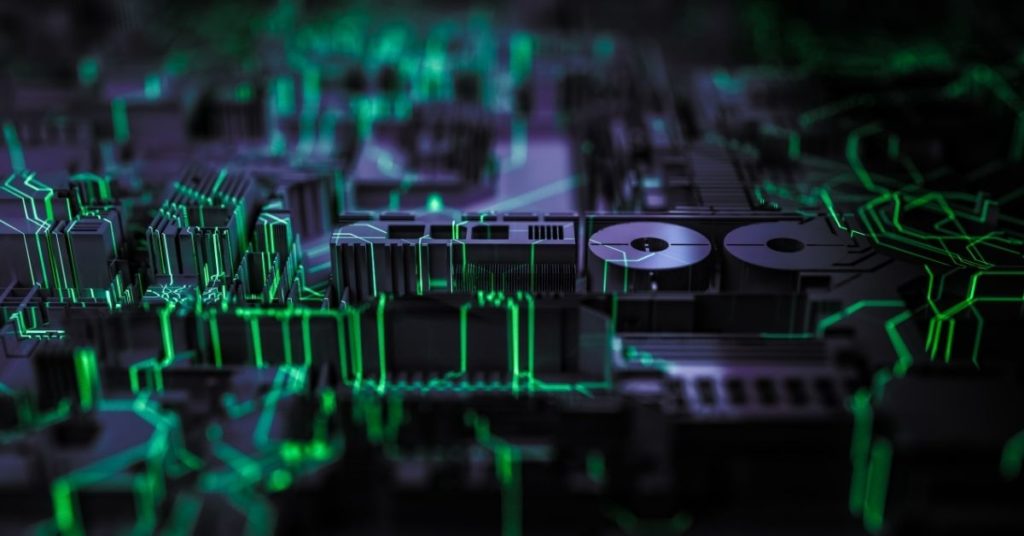 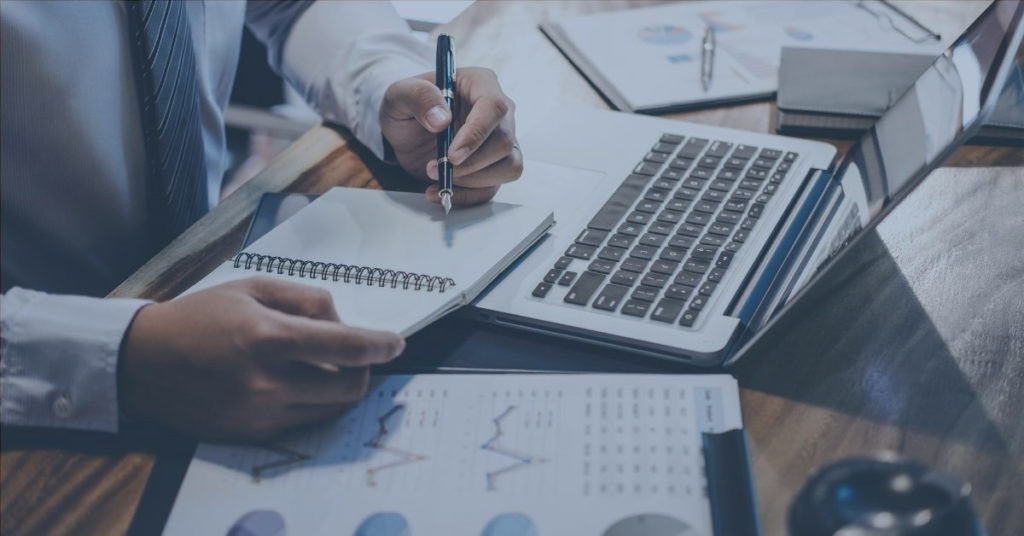 Fluid Components Starting to Arrive in Microsoft Platforms Soon The biggest change to Microsoft’s Office documents in decades is coming to life soon, as the company’s Fluid framework arrives in Microsoft Teams, OneNote, Outlook, and Whiteboard. The future-facing concept of Fluid’s framework, introduced last year, allows for immediate sync of content that lives independently across […] 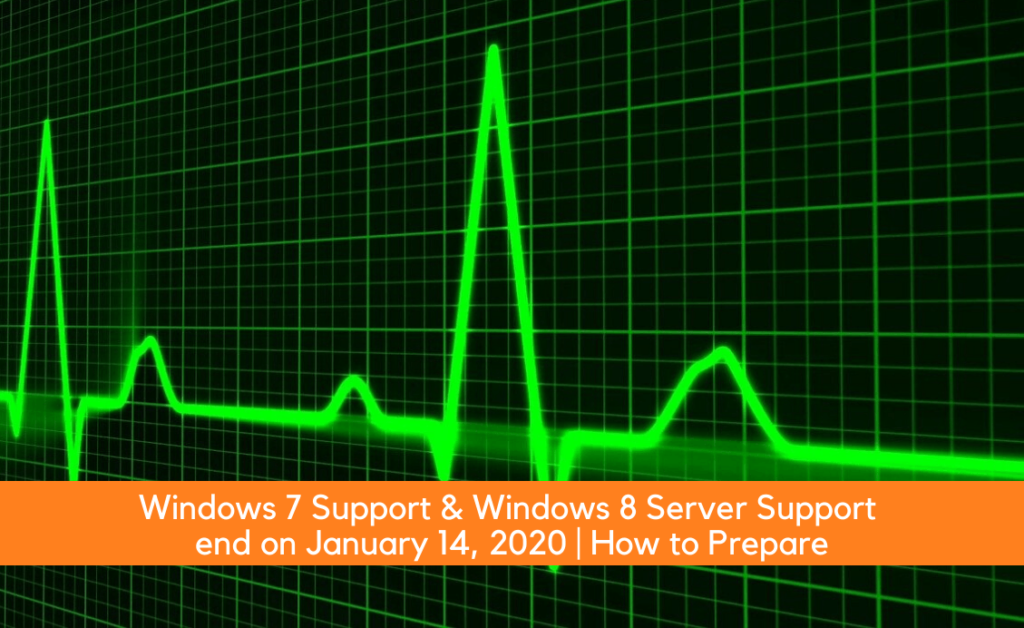 Every year Verizon creates a report that covers previous period cyber breaches. That report has now been released. Not only is this report relevant to IT security professionals, but anyone that regularly uses a device to connect to the internet. Check out Verizons’ Data Breach Investigations Report.