Microsoft Releases Over 100 Updates in Patch Tuesday for January 2022 The January security updates from the Redmond-based software giant cover security defects in a wide range of default Windows OS components, including a critical flaw in the HTTP Protocol Stack (http.sys) that Microsoft describes as “wormable,” and another code execution Exchange Server bug reported […] 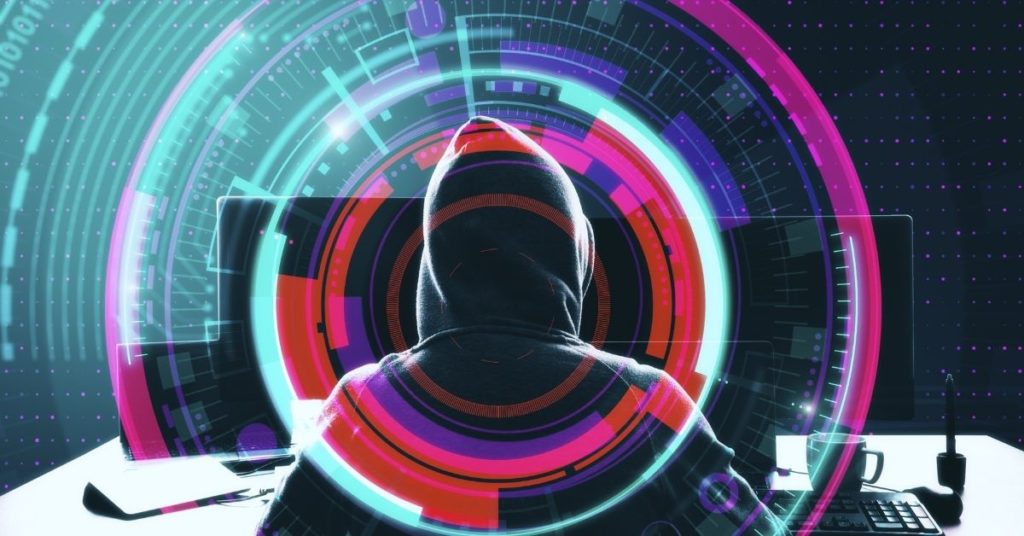 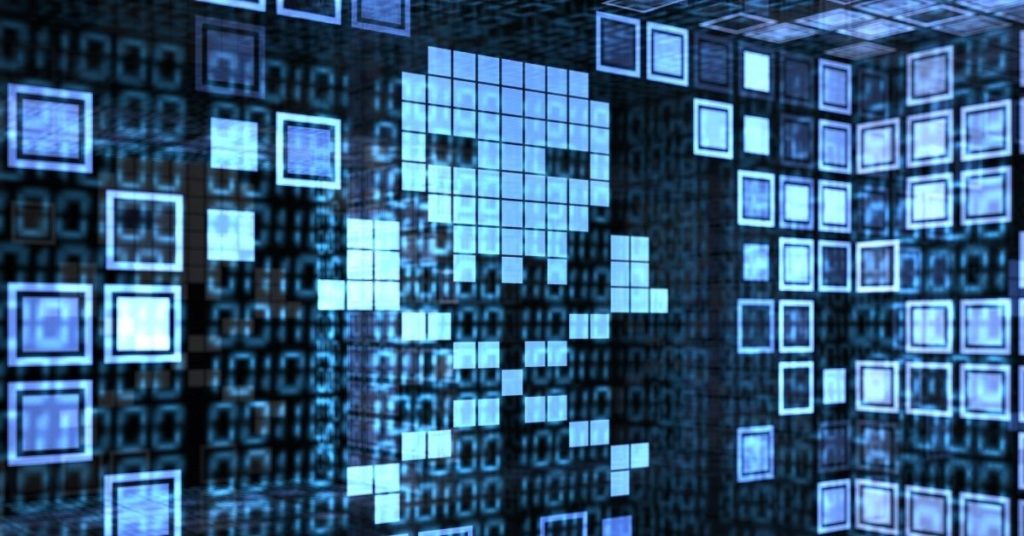 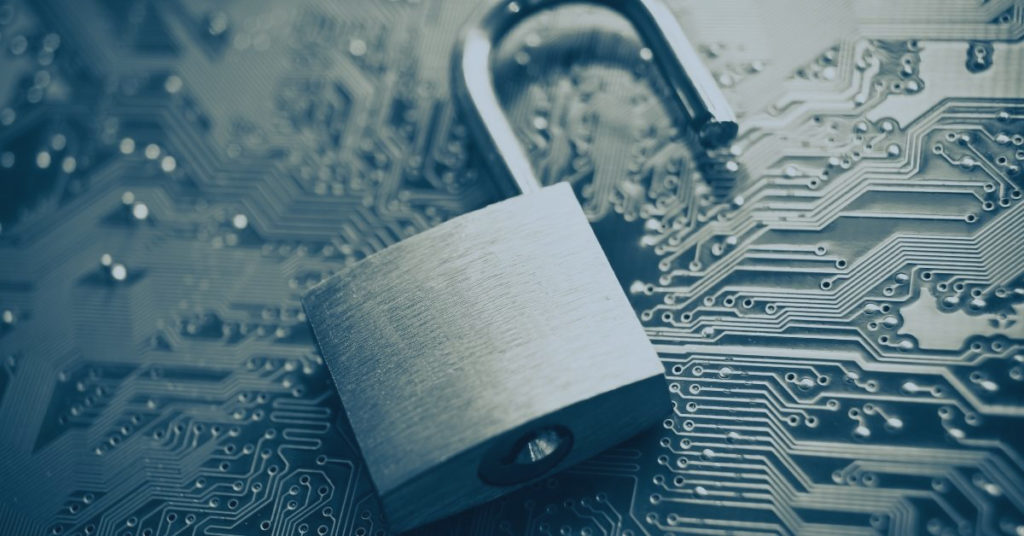 Hackers Leak Passwords for Fortinet VPN Servers A list with nearly half a million Fortinet VPN user credentials, allegedly scraped from unprotected devices, is now being shared on hacker forums across the dark web. On Tuesday, a threat actor known as “Orange”, thought to be a member of the popular ransomware gang “Groove”, posted a […] 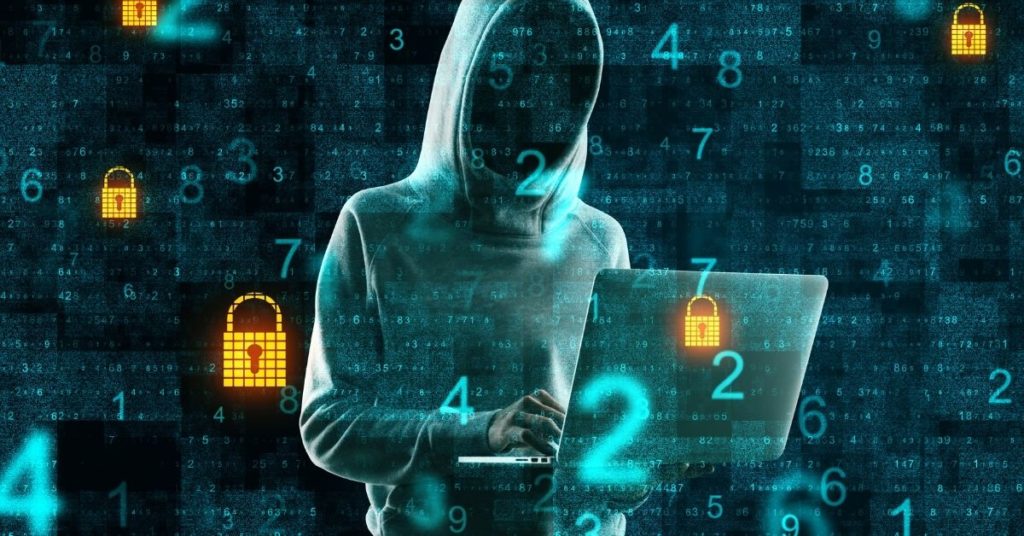 Microsoft Alerts of New Zero-Day Flaw in Windows Microsoft released a security alert yesterday announcing a newly discovered flaw for a remote code execution (RCE) in MSHTML that is currently being exploited. MSHTML, also known as Trident, is a component used as a browser rendering engine for Microsoft Office documents. Attackers are using this zero-day […] 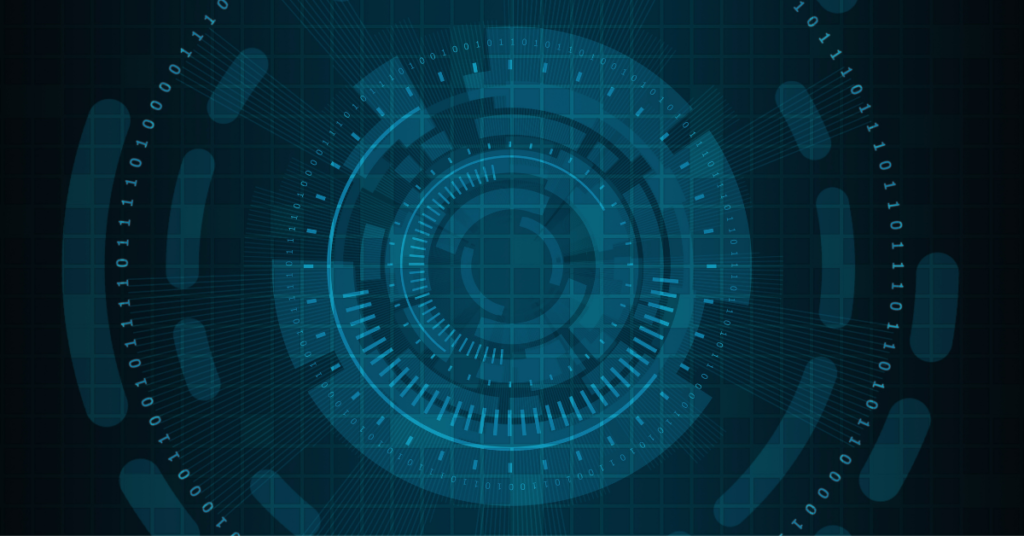 Windows 365 credentials can be dumped in plaintext On August 2nd, 2021, Microsoft launched their Windows 365 cloud-based desktop service, allowing users to rent Cloud PCs and access them via remote desktop clients or a browser.  One of the lucky few who could get a free trial was Benjamin Delpy, creator of Mimikatz which is […] 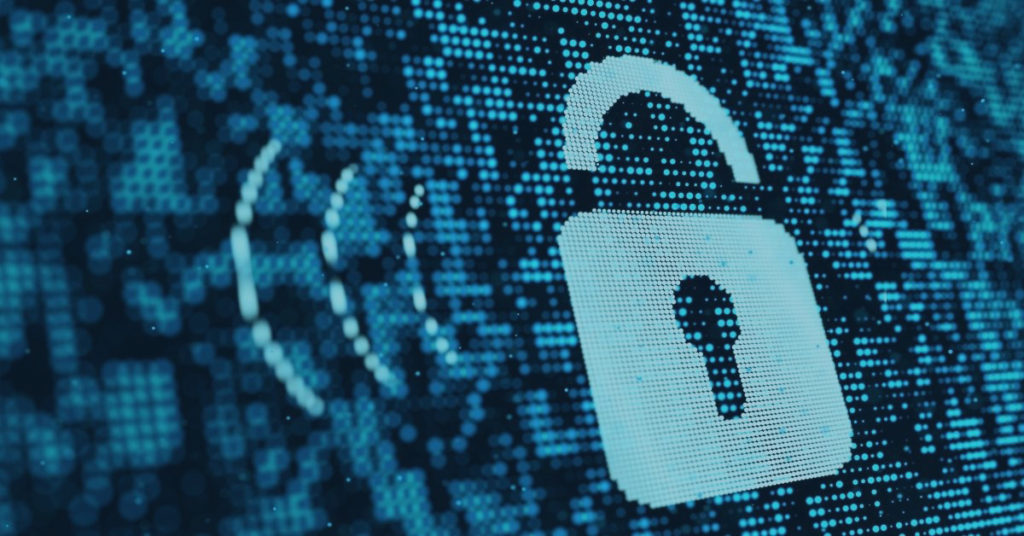 Windows PrintNightmare Vulnerabilities & Exploits Continue At the end of June and earlier this month, Microsoft released a security update regarding a Windows Print Spooler critical vulnerability, now being called PrintNightmare. Their original guidance, CVE-2021-1675, was quickly met with backlash as patches released by Microsoft were reported to not fix the issue completely. According to […] 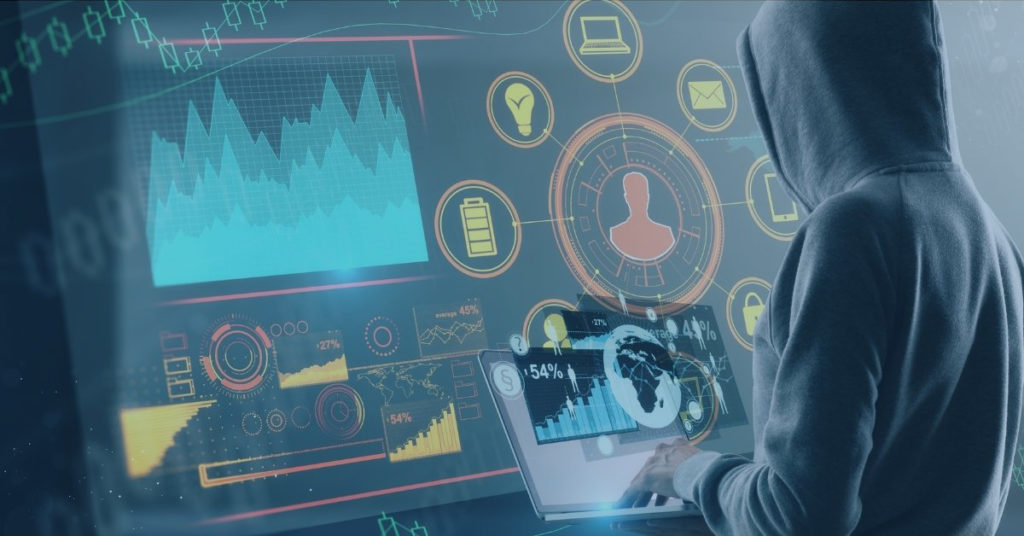 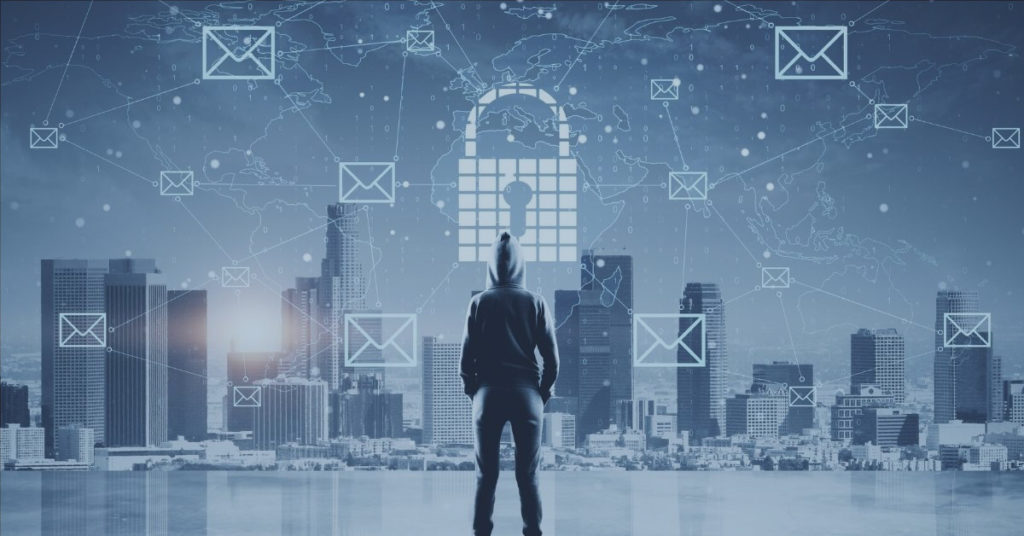 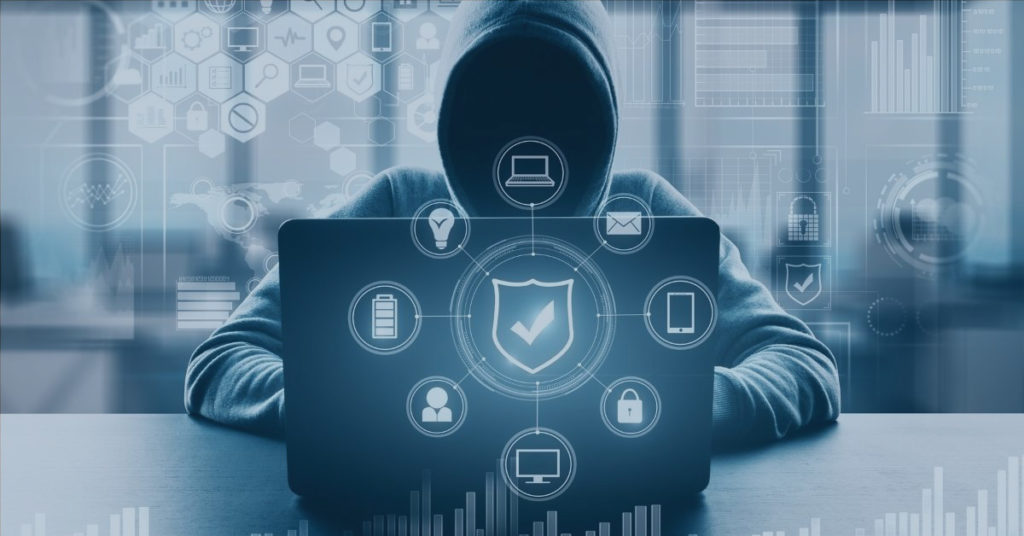