A New Major Version of Azure AD Connect Has Been Released 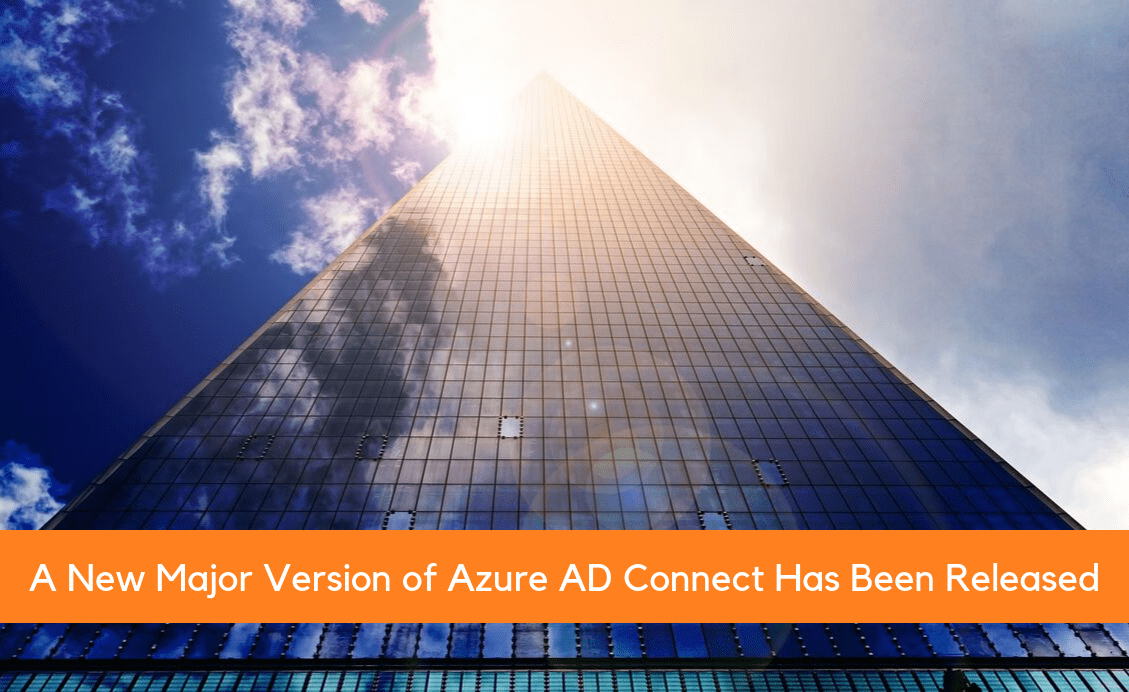 Integrating your on-premises directories with Azure AD makes your users more productive by providing a common identity for accessing both cloud and on-premises resources. With this integration users and organizations can take advantage of the following:

Azure AD Connect makes this integration easy and simplifies the management of your on-premises and cloud identity infrastructure.

With this version of Azure AD Connect some customers may see some or all of their Windows devices disappear from Azure AD. This is not a cause for concern, as these device identities are not used by Azure AD during conditional access authorization. For more information see Understanding Azure AD Connect 1.4.xx.x device disappearance

**Be sure to check out our Free Active Directory Tools!