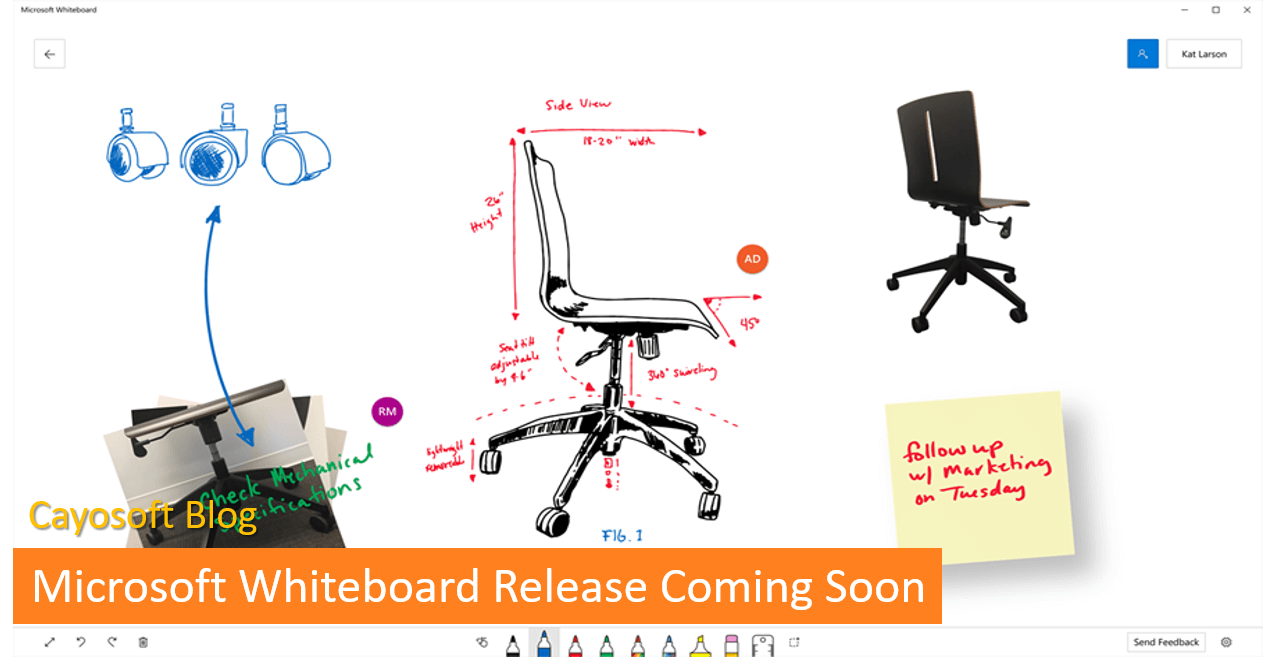 Back in December, Microsoft Whiteboard released into preview. The digital equivalent of, well, a whiteboard, the app was designed to scratch the itch of creative planners looking for a free-form brainstorming and design tool. Unlike a physical whiteboard, however, the app’s boards have no borders and never run out of ink. Even better, it allows collaborators access without need for elbow room; teams spread worldwide can simultaneously work on the same canvas.

It’s been half a year since that initial launch, and the app is now due to exit preview and become generally available. Microsoft’s notice has only the vague time of “the next few months,” but since Teams is currently scheduled to get Whiteboard support in June, the release might any time now.

It’s also important to note how the released version of Whiteboard will differ from the preview. The preview was opt-in only, allowing tenant administrators to choose whether to offer it to users. The released Microsoft Whiteboard, however, is enabled by default. If it’s not an app your organization should have for security or preference reasons, you’ll need to turn it off in the Office 365 Admin Center ( \ Settings \ Services & add-ins \ Whiteboard).