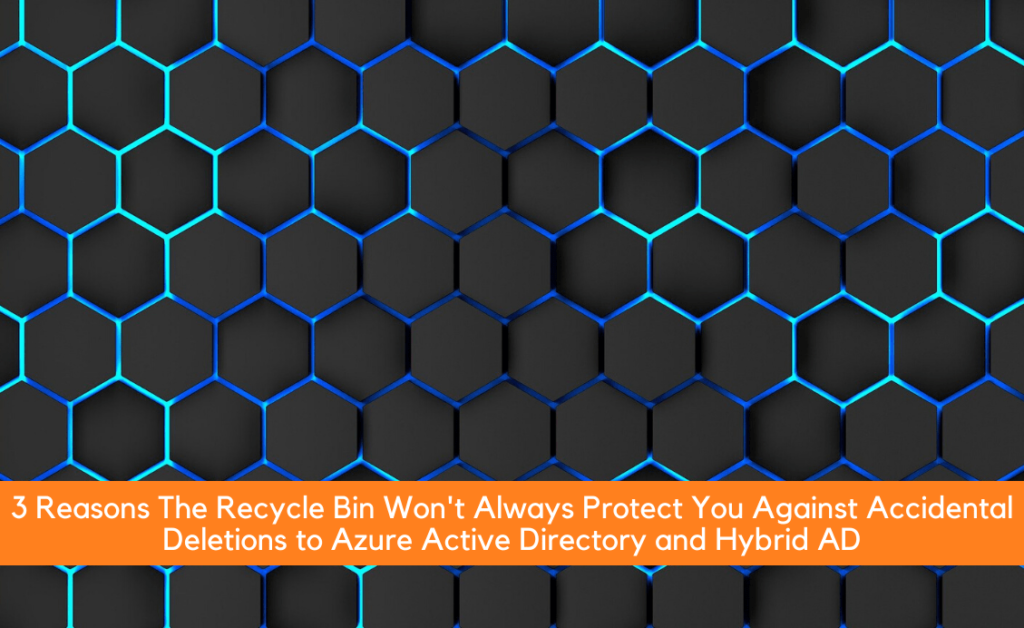 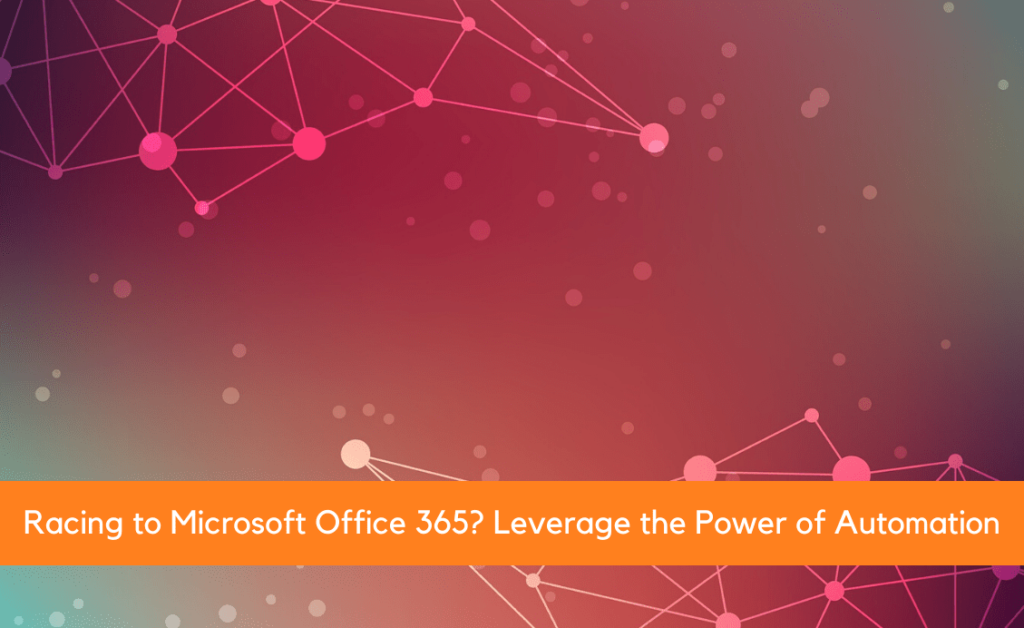 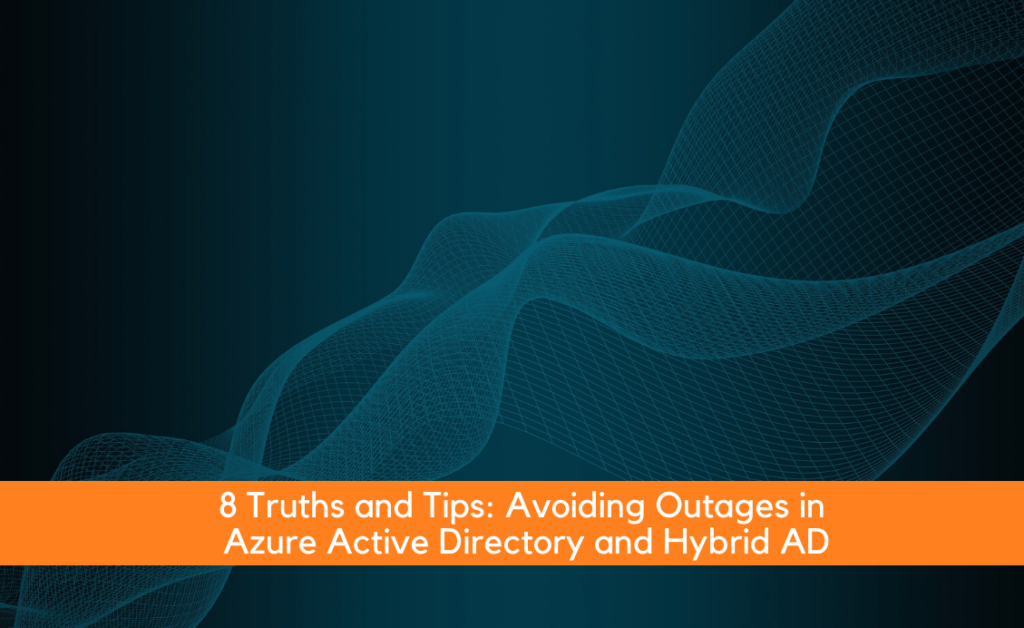 Unfortunately, Active Directory data loss (in Azure, on-premises and in hybrid environments) is a harsh reality for many organizations, especially as threat of malicious actors breaching AD is on the rise. These business-critical services must be protected from costly outages and threats, which can stop users from getting to email, important documents and applications. While […] 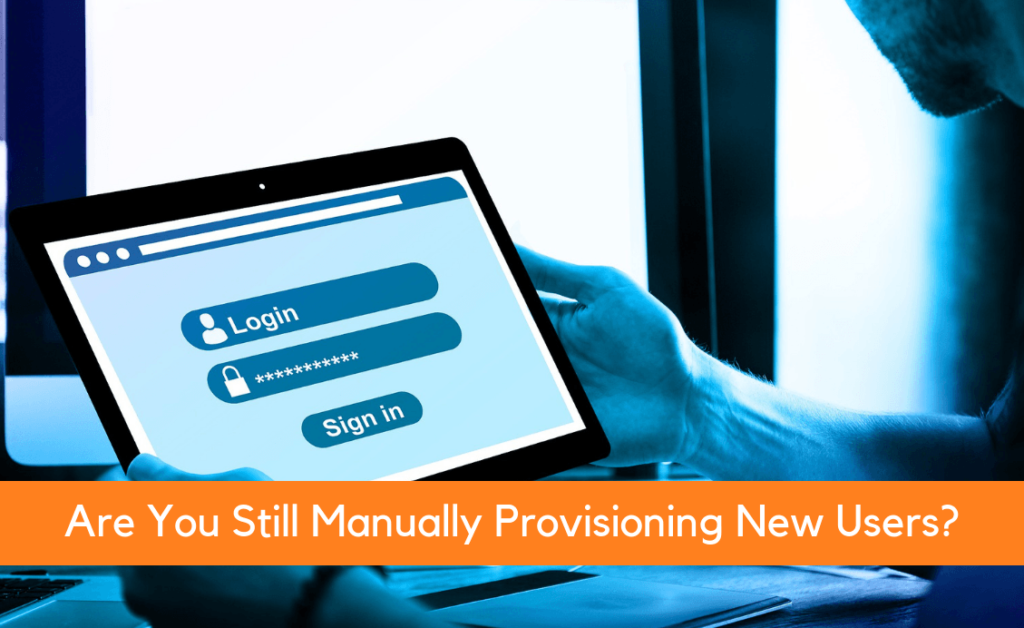 Are You Still Manually Provisioning New Users in Hybrid Active Directory/Office 365?   Microsoft estimates that 70% of organizations will run a hybrid environment of AD/Office 365 for at least some period of time.   Many of these hybrid organizations will move to hybrid mode with the thought that they will manually provision new users.  In Hybrid environments, this strategy deserves a second look because on-boarding accounts is […] 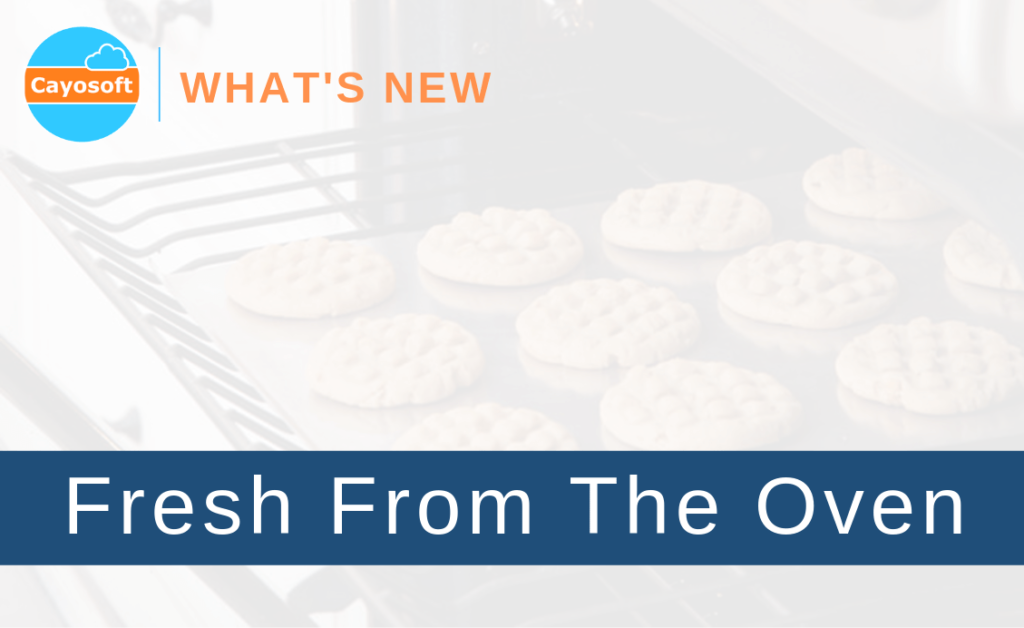 Cayosoft is proud to announce the general release of Cayosoft Administrator 5.4.2. This service release includes several new features that were added to improve the usability and performance of the product. To learn more about 5.4.2 read the What’s New here. Top 3 New Features Web Portal SSO Automatic user sign-in was added to the […] 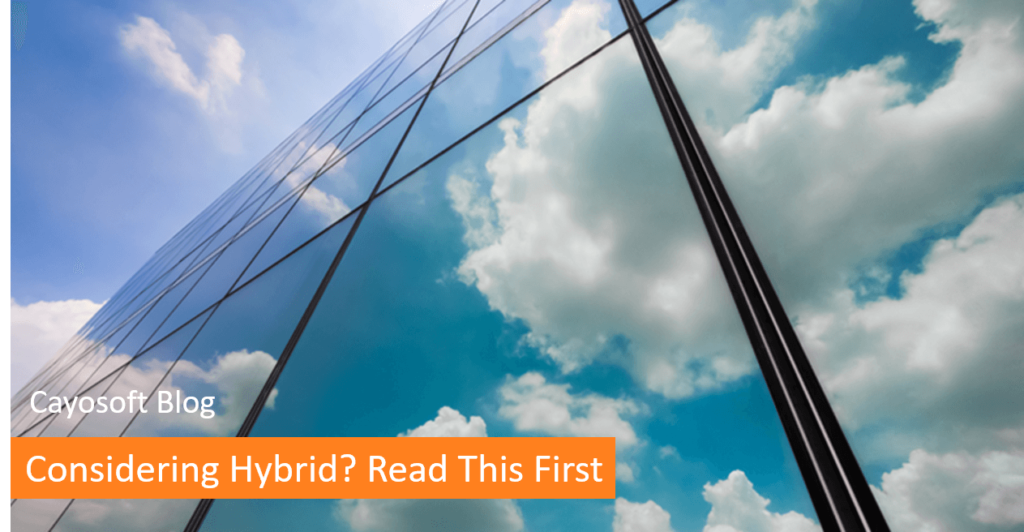 How to Hybrid In some far-off future, we might all live in the cloud. But keeping one foot on the ground—so to speak—is going to be the most practical and possible solution for most enterprises for some time to come. This hybrid concept is nothing new, but adoption continues to grow enormously everywhere.  In an authoritative article for Petri, Michael Otey lays out some of the major benefits and […]

How to remove your last Exchange Server in a Hybrid Deployment

There are challenges to removing the last Exchange Server when you move to Office 365. In order to keep things working properly the synchronization between Active Directory (AD) and Office 365 becomes critical to keeping things running smoothly. Both Azure AD Connect and the predecessor DirSync, solve the problem and both are free. Both solutions however, make changes to […]