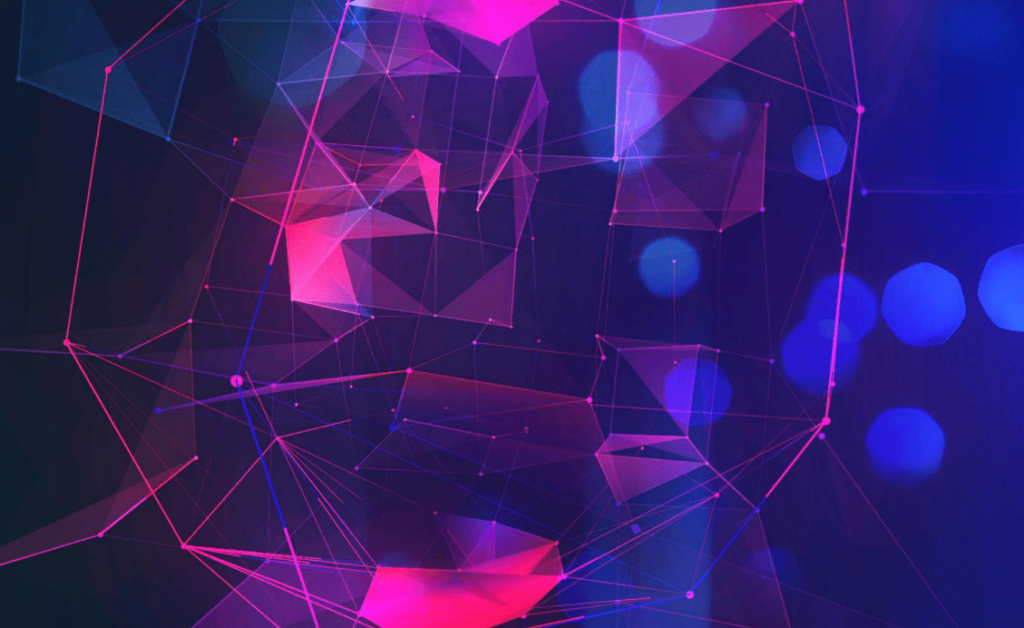 Blog by: Dmitry Sotnikov Find him on LinkedIn or Twitter. Question from Justin during our webinar, “Microsoft Graph Basics for PowerShell Admins”: Is Graph data sorted in some way so TOP returns the same value every time, or will it just return the first object that happens to be returned?   Microsoft Graph implements OData pagination in order […] 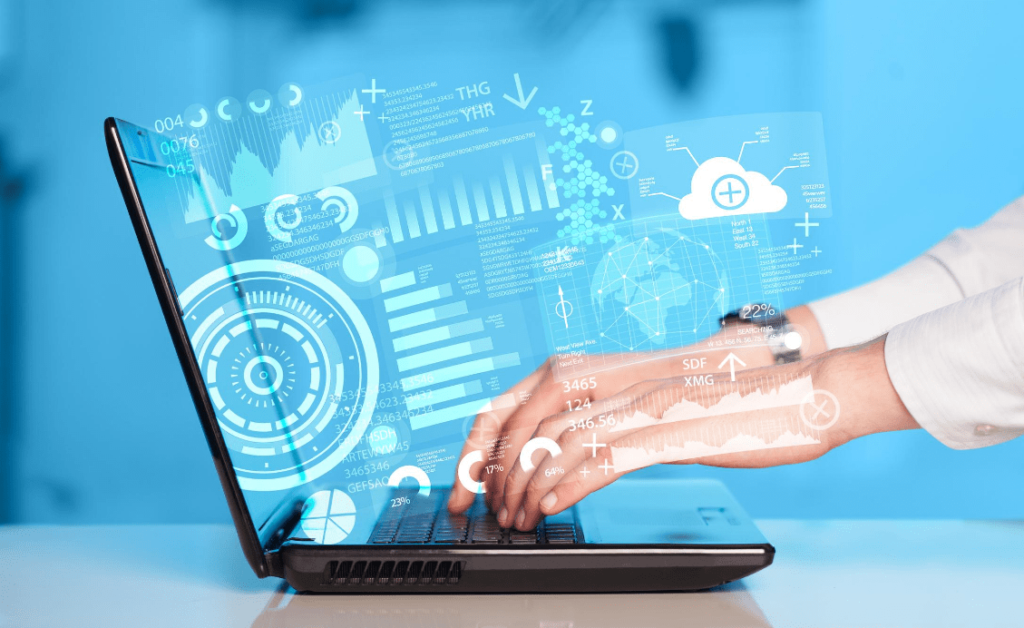 Blog by: Dmitry Sotnikov Find him on LinkedIn or Twitter. Question from Robb during our webinar, “Microsoft Graph Basics for PowerShell Admins”: Couldn’t you use $_.id? In PowerShell, we are used to just be able to pipe the output of one cmdlet to the next one. For example: Get-ADGroup beatles | Get-ADGroupMember | Get-ADUser –Properties City | […] 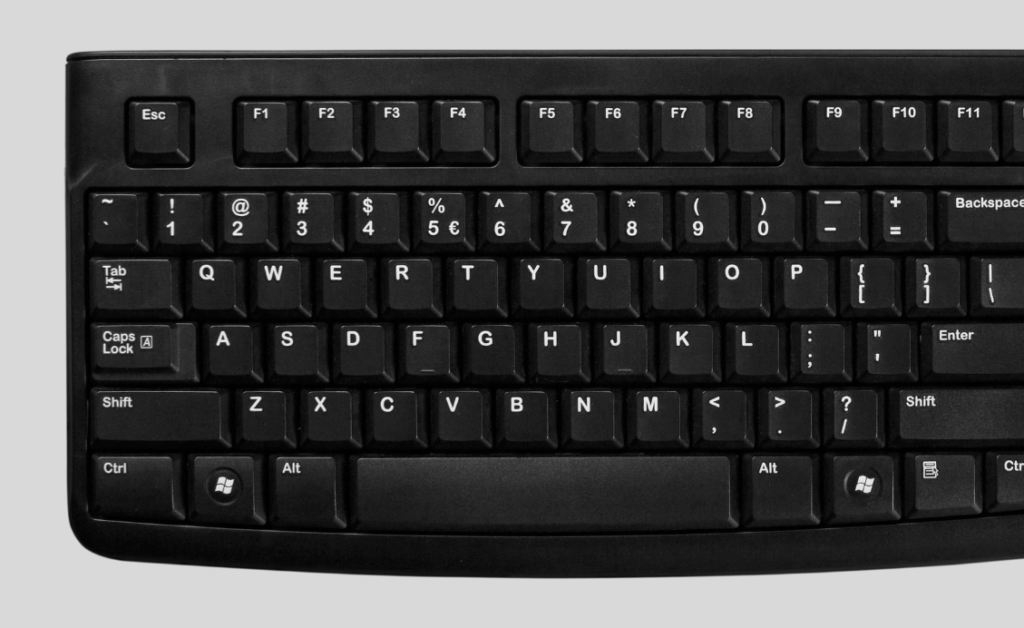 Blog by: Dmitry Sotnikov Find him on LinkedIn or Twitter. Questions asked during our webinar, “Microsoft Graph Basics for PowerShell Admins”: For automating with Microsoft Graph and using PowerShell. When working as a user, you needed to enter the code and then sign-in as your user. How would an automation/service account work, do you make an app password […]

Blog by: Dmitry Sotnikov Find him on LinkedIn or Twitter. Scripting in the Microsoft world has evolved significantly in the last few decades.   For a long time Microsoft administrators were stuck with MS-DOS command line and batch files for any scripting around it. While the batch language included some basic capabilities such as parameters, if clauses […] 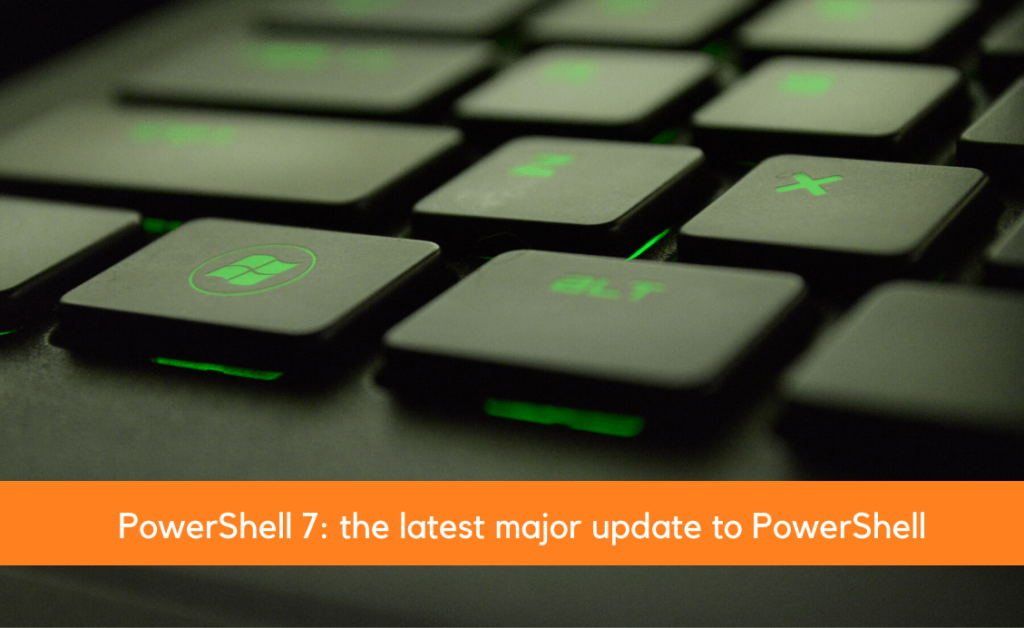 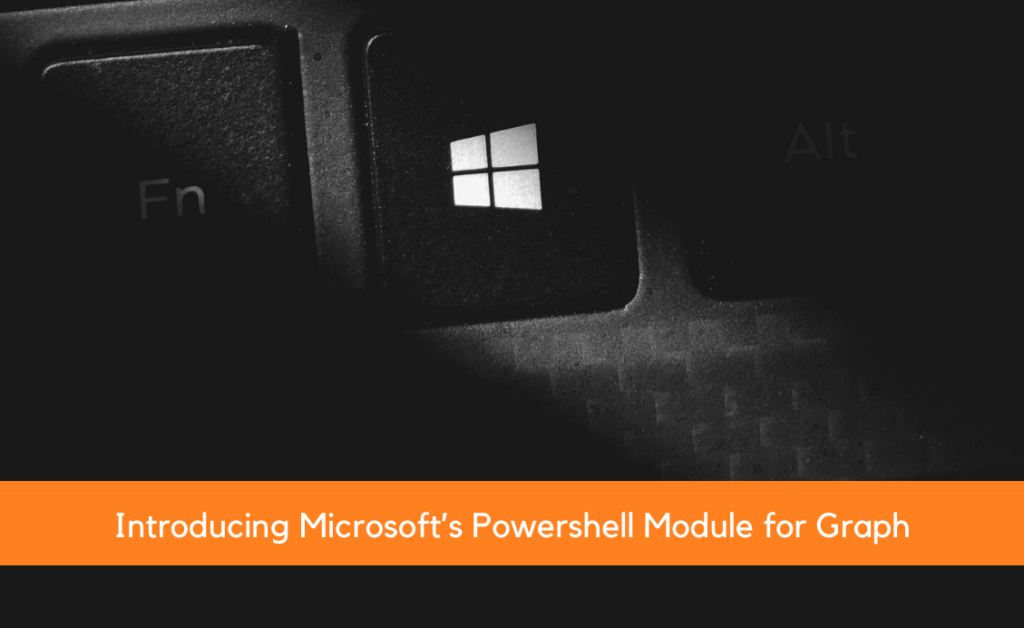 5 Reasons IT Professionals Use PowserShell for Office 365 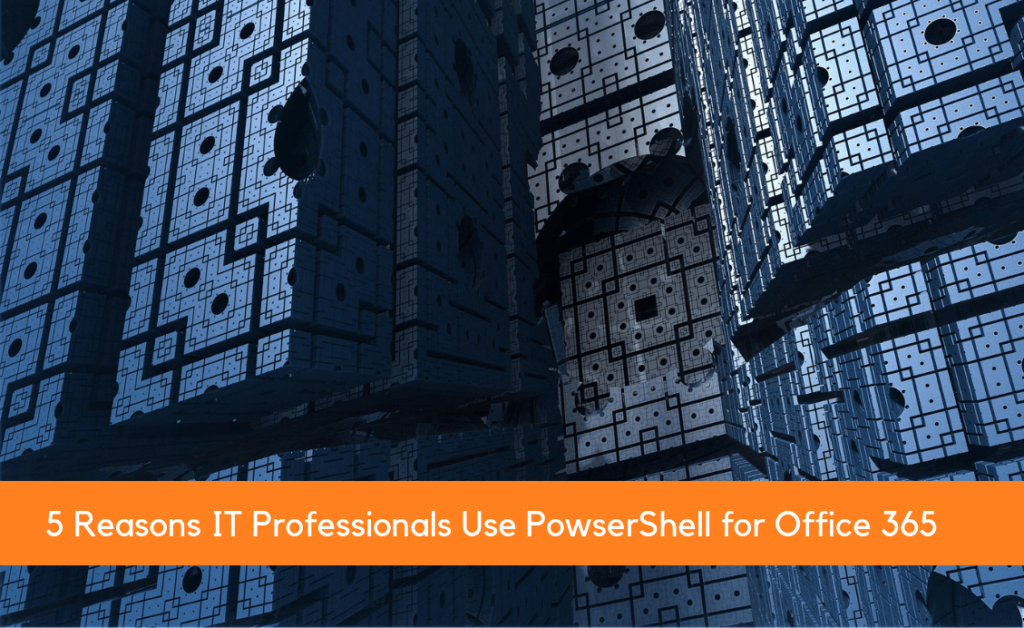 A command-line and scripting tool for system administration, PowerShell is both a powerful and potentially dangerous utility. Through PowerShell, an administrator is able to control and automate administrative processes across almost any Microsoft product, including cloud-based services and server-side applications. Using PowerShell with Office 365 requires a privileged user account with the appropriate permissions in addition to […]